460 Bryant was in dilapidated condition when our client acquired it in 2010. It was one of only a few large brick and timber buildings remaining unaltered in San Francisco’s South of Market (SOMA) district. In the late 1800s, this part of San Francisco was home to a few wineries, including Gundlach Bundschu, the oldest family-owned winery in California. Gundlach Bundschu relocated to Sonoma county after the 1906 earthquake and fire destroyed its building. Over 100 years later, the owner of the building that replaced the winery was on the verge of financial collapse, the building was vacant, and it was being used for raves by the tech crowd.

The present building dates from 1908, originally used as a liquor warehouse. For unknown reasons, the floors sloped over two feet front to back, which resulted in oddly proportioned spaces (as well as wobbly furniture). To make matters worse, a poorly engineered set of seismic braces cut into the space making it difficult to demise for future occupants.

The building was fully renovated starting with a stripped down shell and the sloping floors. The seismic braces were replaced by concrete shear walls flanking new elevators, exit stairs, and restrooms. The floors were made level by adding a metal deck and concrete layer made possible without upgrading foundations because the original structure was built to sustain heavy warehouse loads. The new floor assembly also provides excellent acoustic isolation between floors, now occupied by different tenants.

A fire-crazed brick wall was uncovered during construction and turned out to be one of the original walls of the winery, verifying its former existence. To commemorate the history of the site, a time capsule containing bottles of Gundlach Bundschu 1902 vintage wine was cast into the new seismic system’s foundation. Old timbers, sheaves, and the original boiler were salvaged and repurposed into furniture and art objects. The boiler became the raw material for a commissioned sculpture by Sean HibmaCronin. Dubbed “Boiler Heart”, HibmaCronin severed the boiler shell and welded it back together into a heart-shaped piece, now installed at the renovated building’s entrance acting as its symbolic core.

Timing of the construction coincided with super-heated demand for tech office space. Leases were prepared just after construction commenced, and installation of tenant improvements overlapped the base building work. Interior architect, Huntsman Architectural Group, deftly fitted-out the renovated spaces preserving the open quality established by our careful positioning of the core elements. 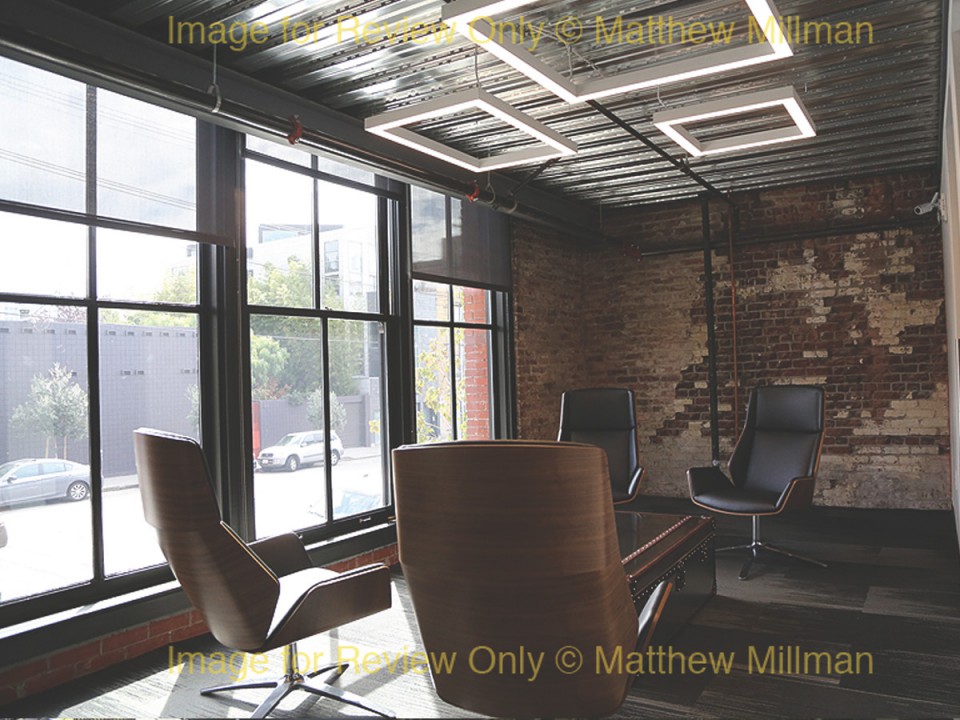 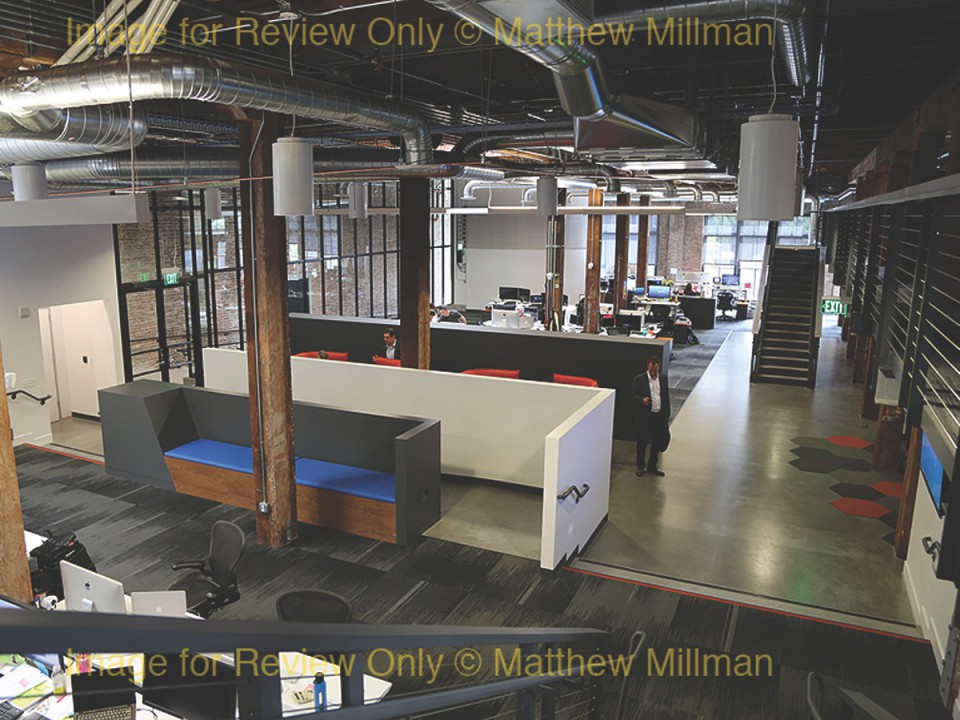 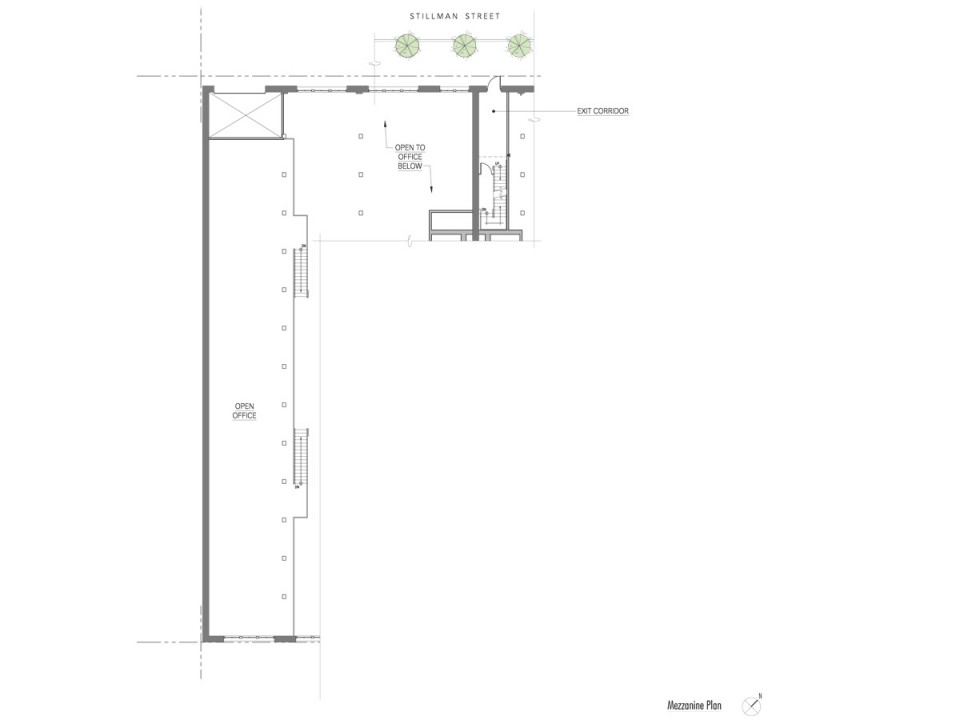 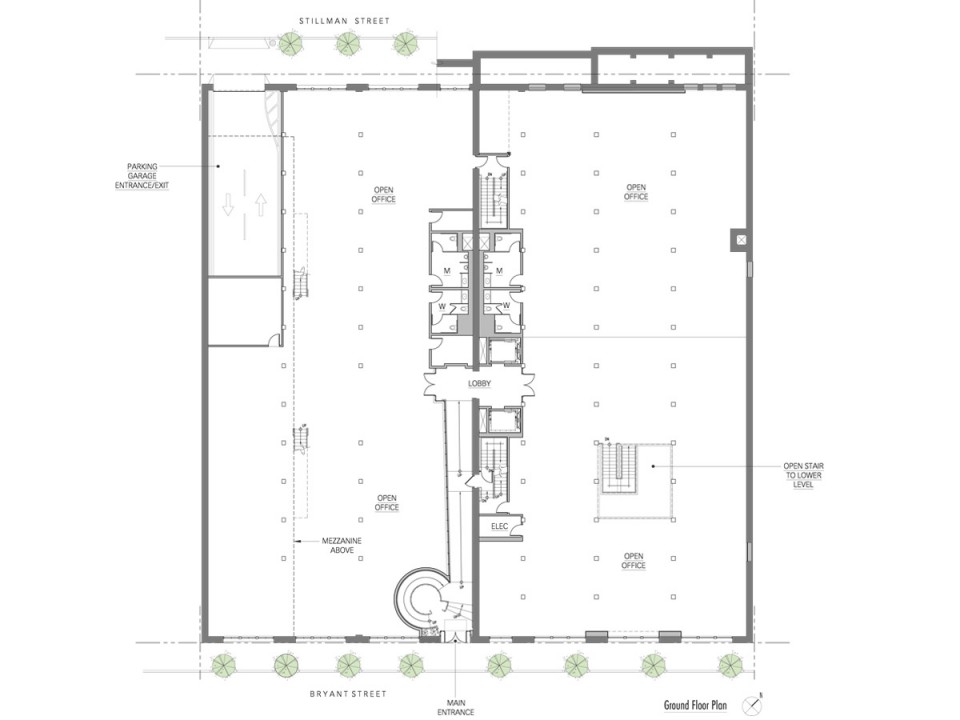 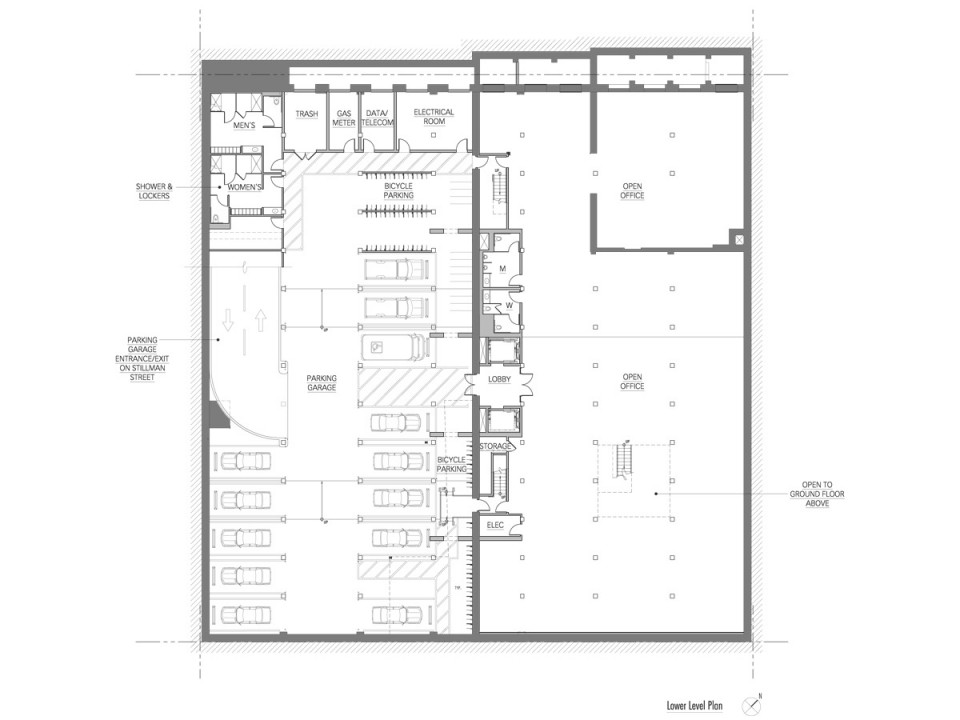 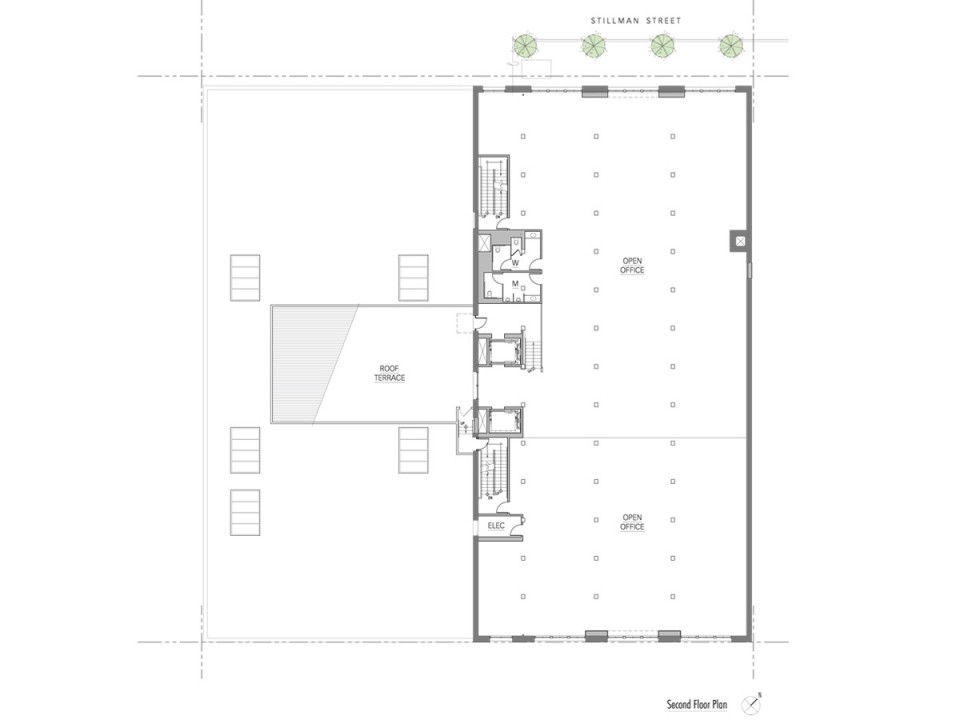 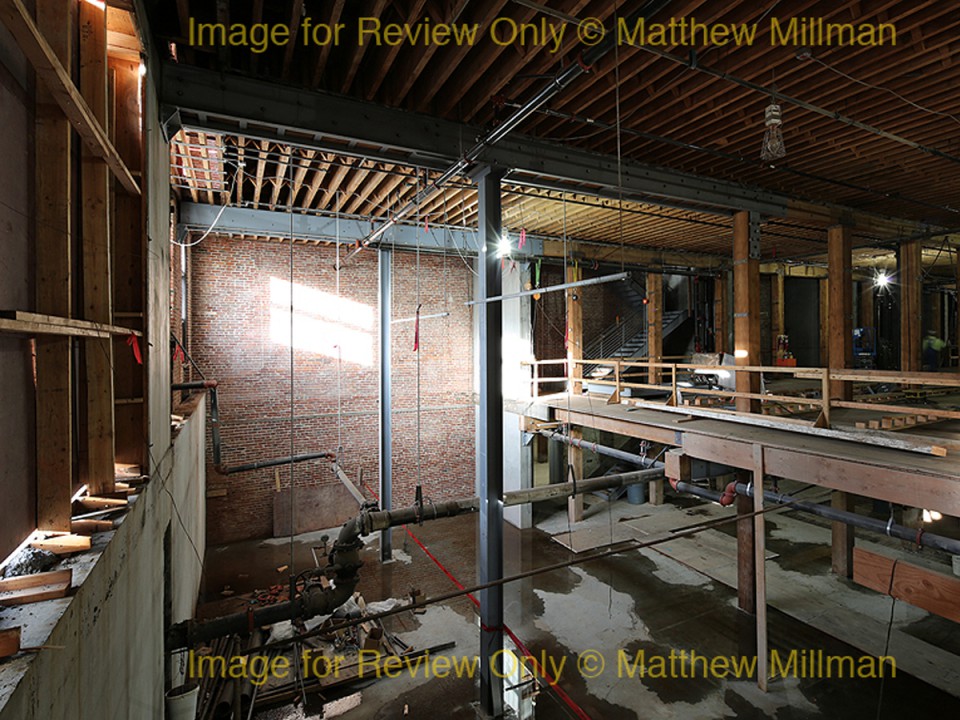 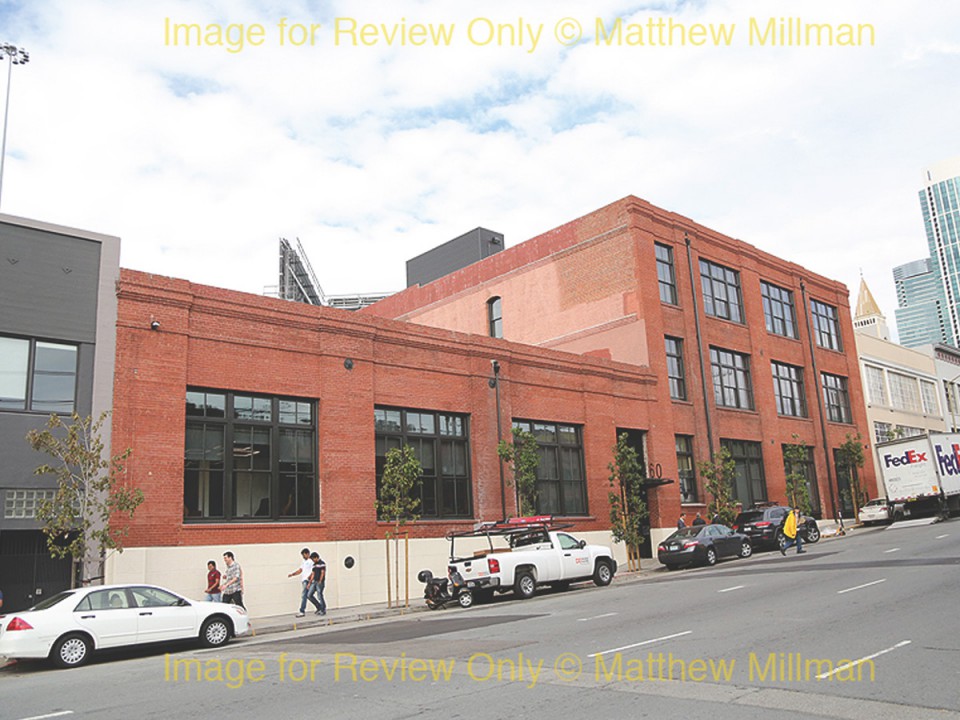 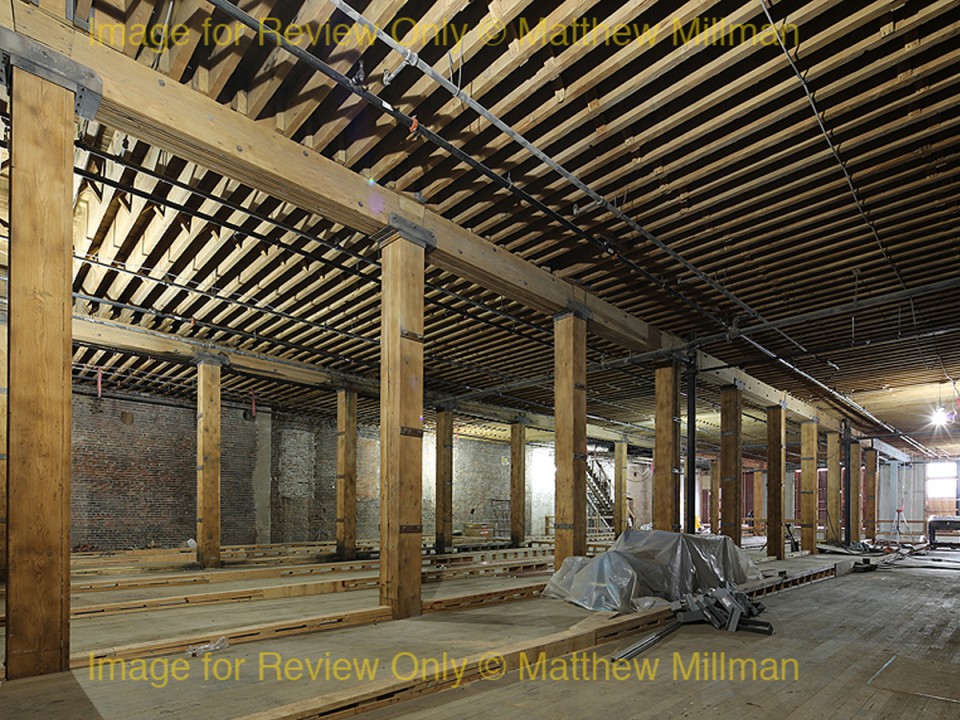 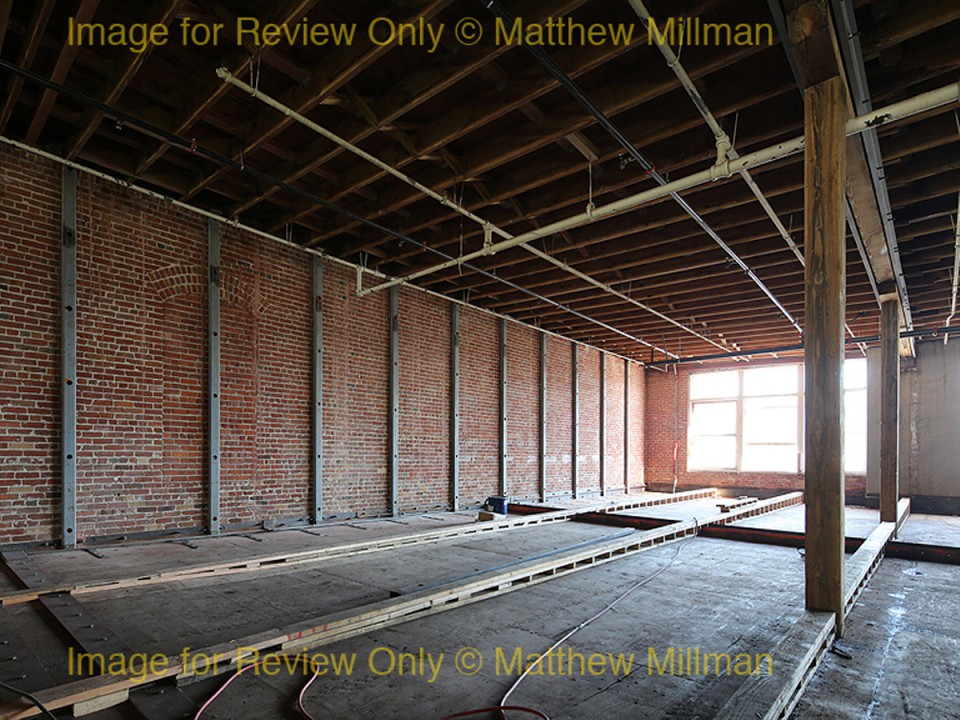 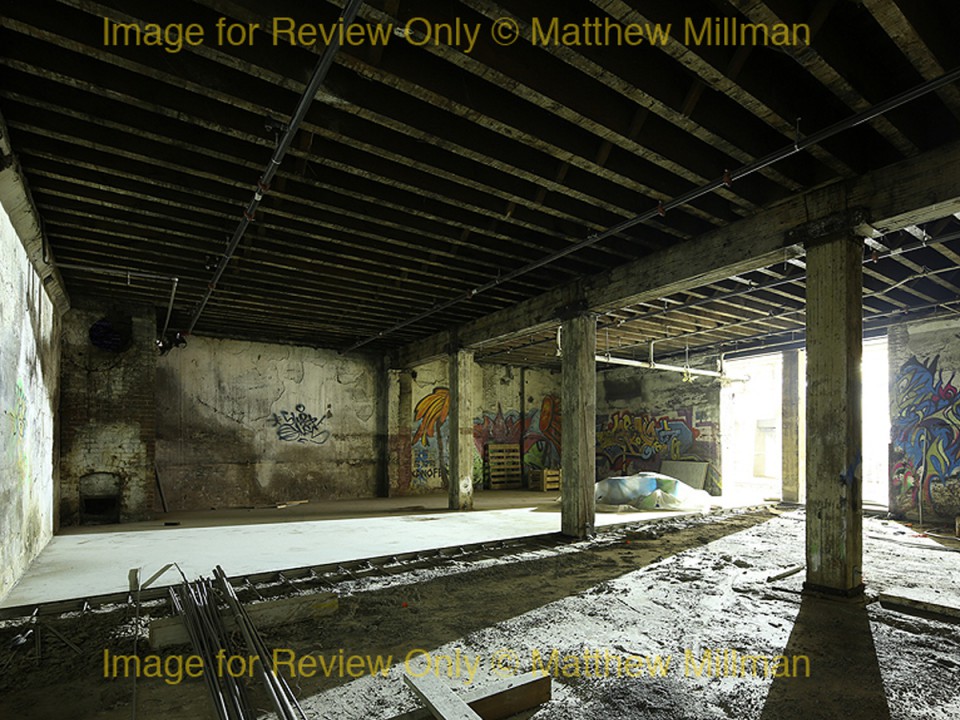 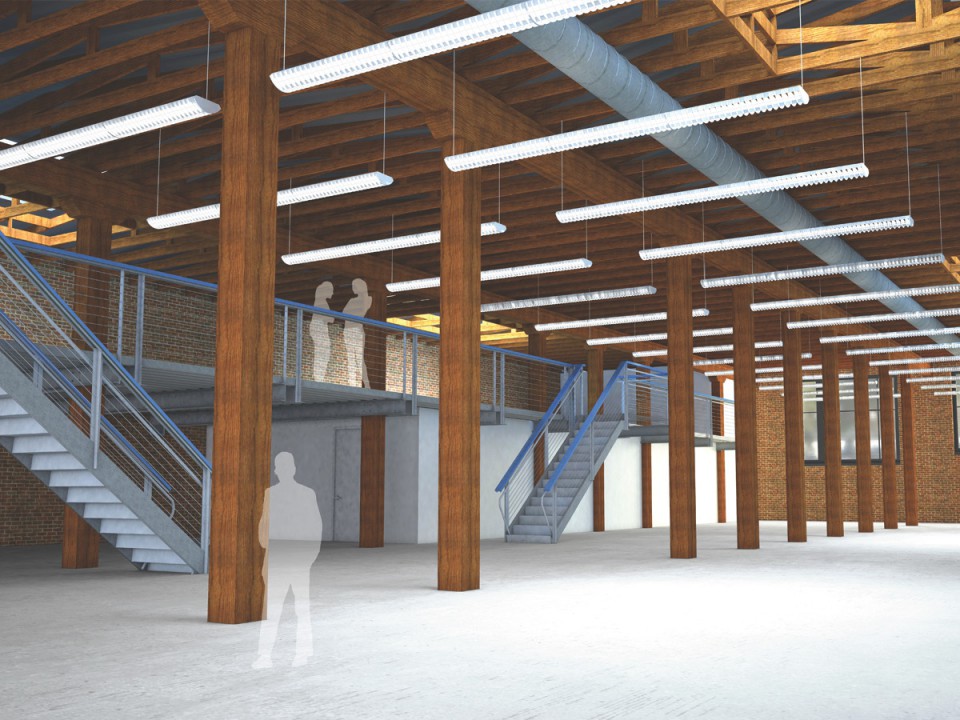 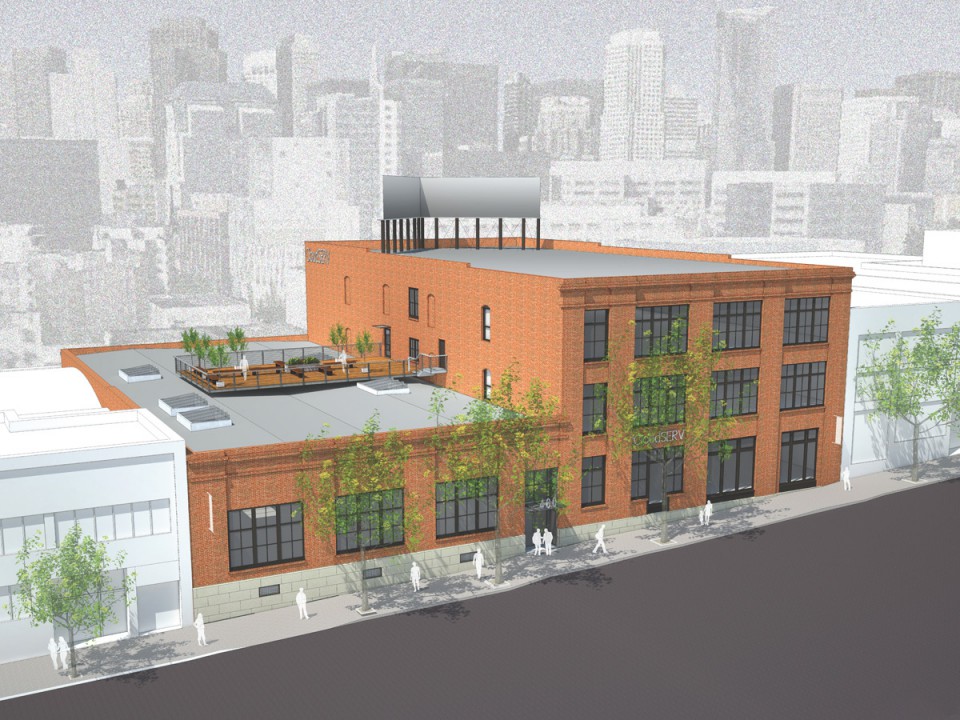 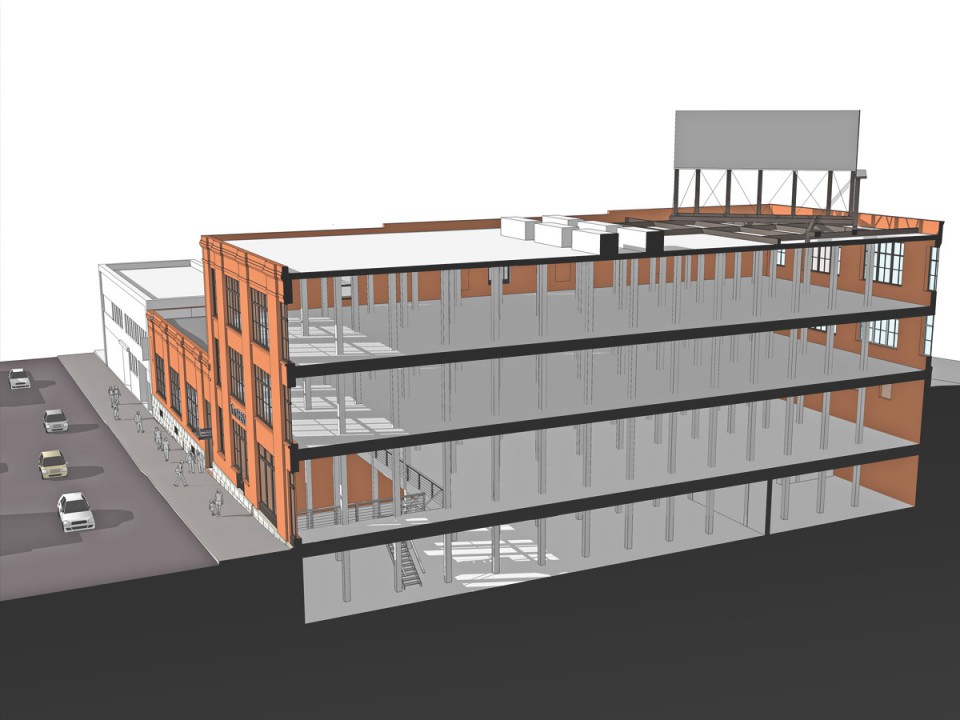 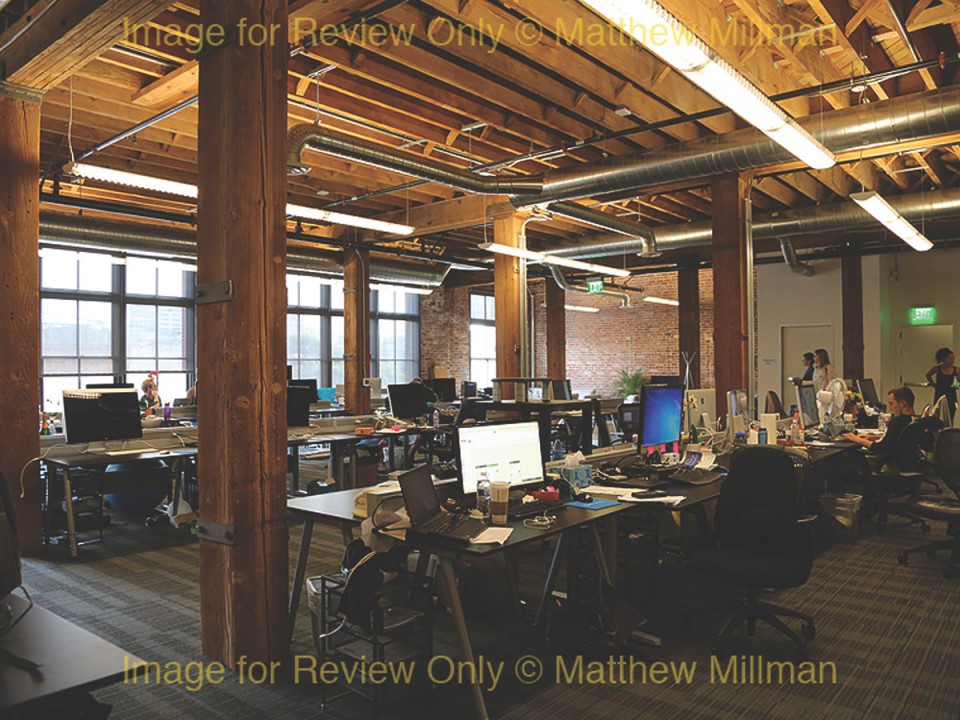 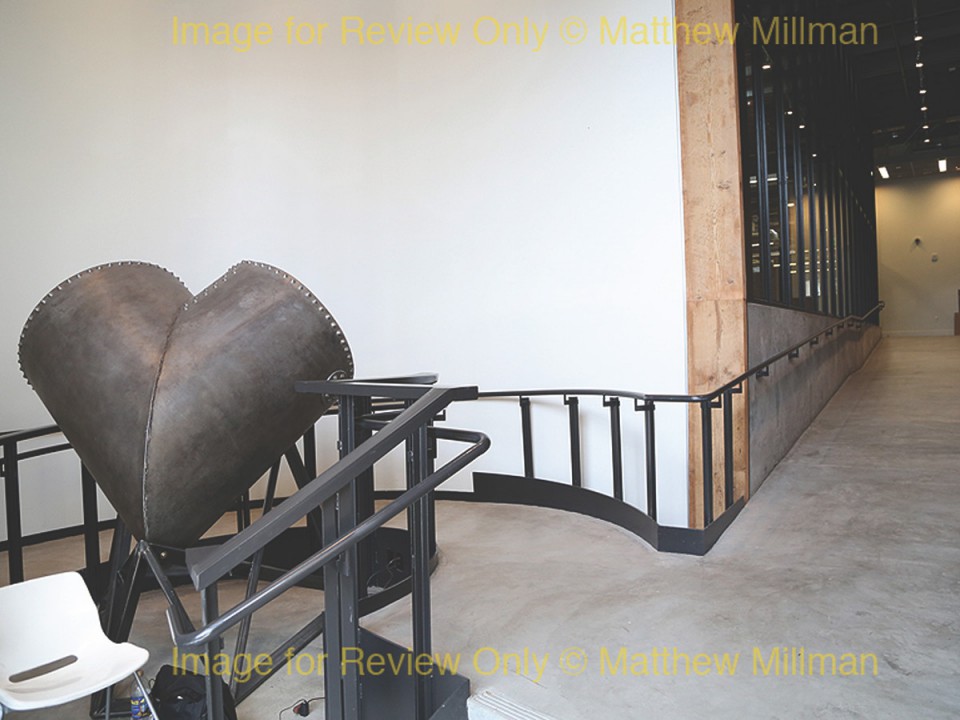 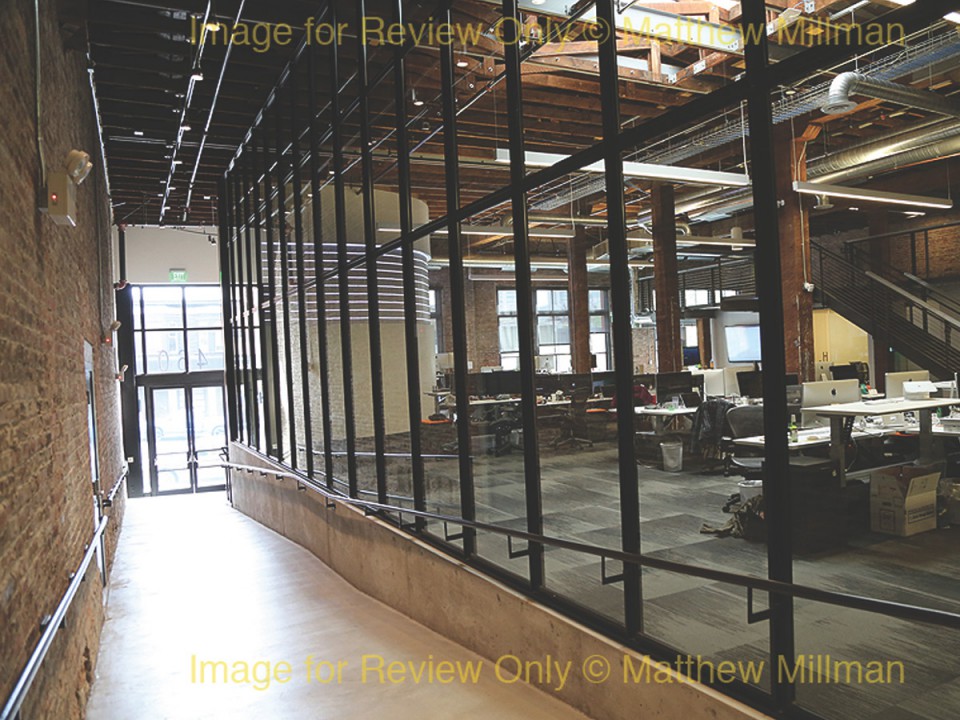 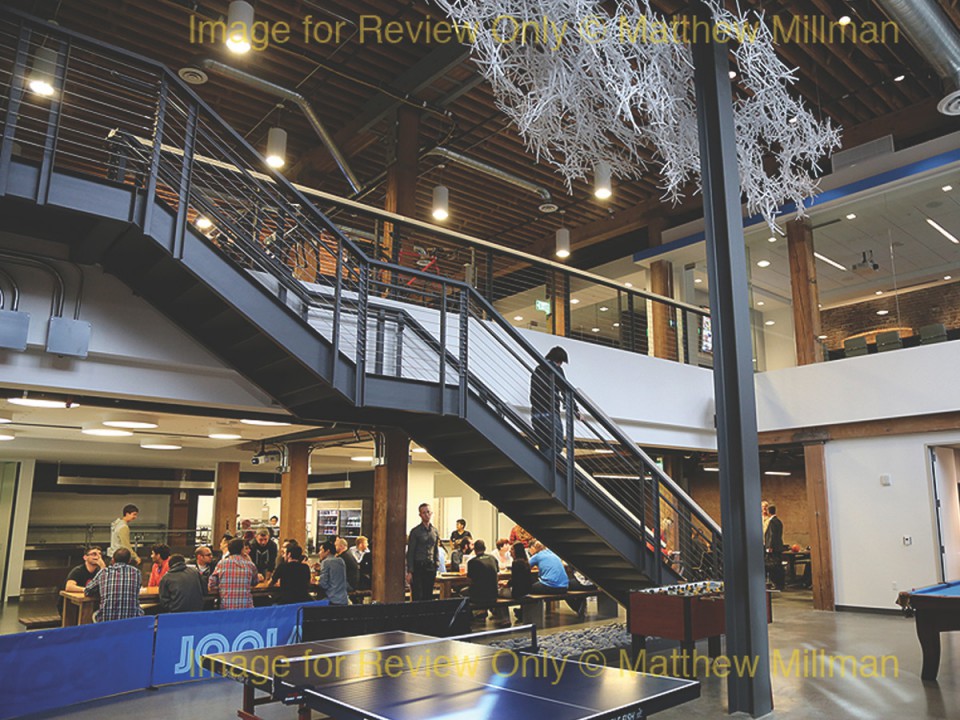