Esprit de Corp. inhabited one of San Francisco’s largest unreinforced masonry structures, a building type known to be a seismic hazard. In 1990 voters approved Proposition A, an ordinance mandating strengthening of all brick buildings. Esprit was one of the most forward thinking apparel companies of its time, so a creative engineering solution was requested.

The final scheme was inspired by a chair designed by Jean Prouve belonging to one of Esprit’s founders. Its metal legs are tapered to resist lateral forces imparted to it. The steel braces proposed for the building were scaled-up versions of this principle, utilizing tapered elements to resist seismic forces.

Only the first phase of the design was implemented: strengthening of the building’s parapets. Here, an exotic approach was employed for economic reasons. Mechanical equipment had been installed on the inside faces of the parapets that prohibited construction of simple diagonal braces attached to the parapet and roof diaphragm. Instead, cores were drilled vertically into the existing walls and filled with reinforced concrete, acting like embedded columns cantilevering vertically to brace the parapets. Bolts were installed to connect to the braces in future phases of construction.

The elegant, tapered braces were never put in. Esprit de Corp. ceased operations in the U.S. a few years later and sold the building. It is now a multifamily housing complex. 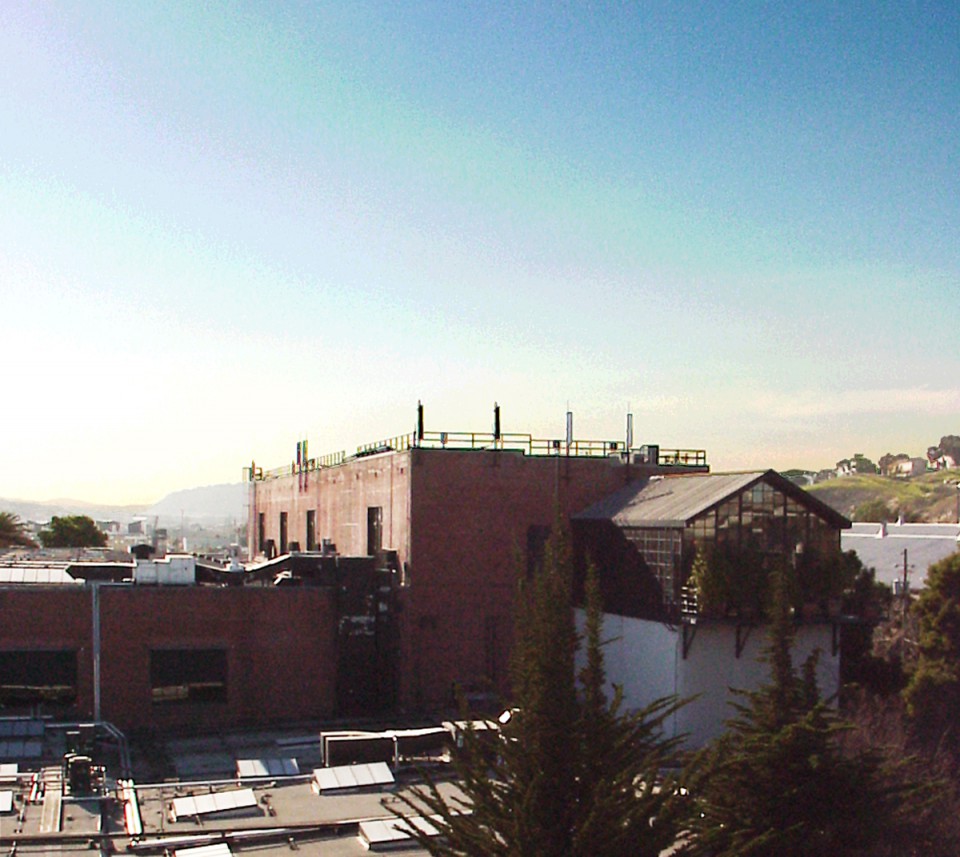 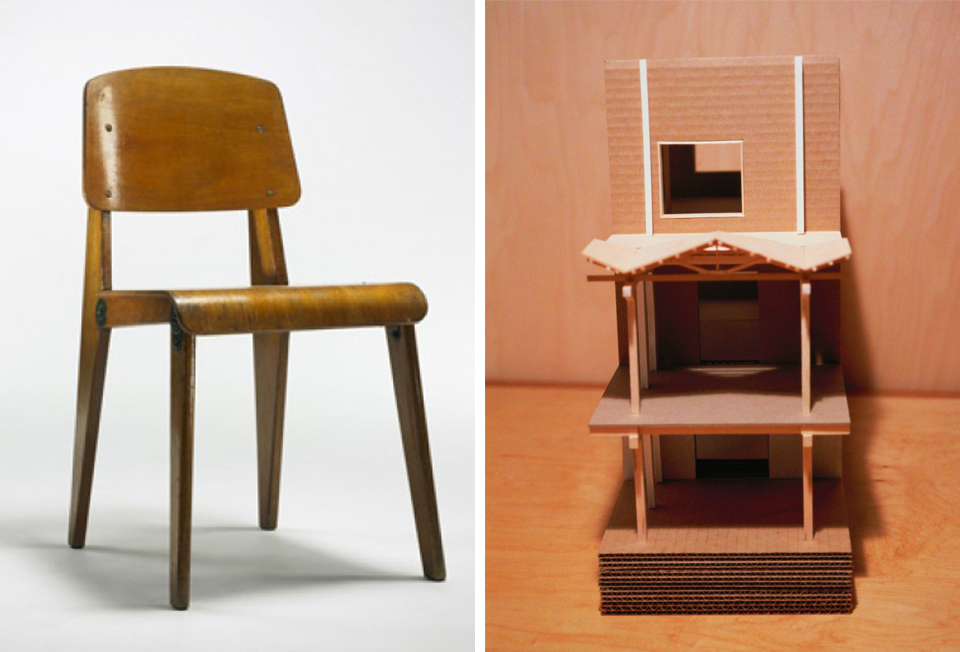