Architects have experimented on disadvantaged people with good intentions but limited success. This idea is novel, but not experimental. It has been derived from listening to unhoused people themselves and the social service providers who have devoted their careers to taking on one of society’s most intractable problems: homelessness.
NowHouse is a modular kit of parts that can be arrayed to fit almost any site at almost any scale. To be successful, the modules are clustered around a common open space, a sort of piazza to create a sense of neighborhood. Unlike conventional congregate shelters, the sleeping modules provide individual, private rooms.
Modular construction is efficient – the modules can be fabricated while the site is being prepared to receive them. And cost effective, too – significantly less expensive than conventional construction.
NowHouse is more than just an idea – it is a proven concept. The 120 bed award winning1  prototype in Mountain View, California has successfully transitioned over 200 people from life on the streets into permanent housing in less than a year of operation. Early next year, a larger, 260 bed facility, will be completed in Redwood City, helping San Mateo County achieve its goal of zero homelessness by the end of 2023.

1 The project is a recipient of one of 10 Urban Land Institute 2022 Awards for Excellence in the Americas.
It was also the site of California Governor Gavin Newsom’s Homekey 2.0 state funding kick-off last year. 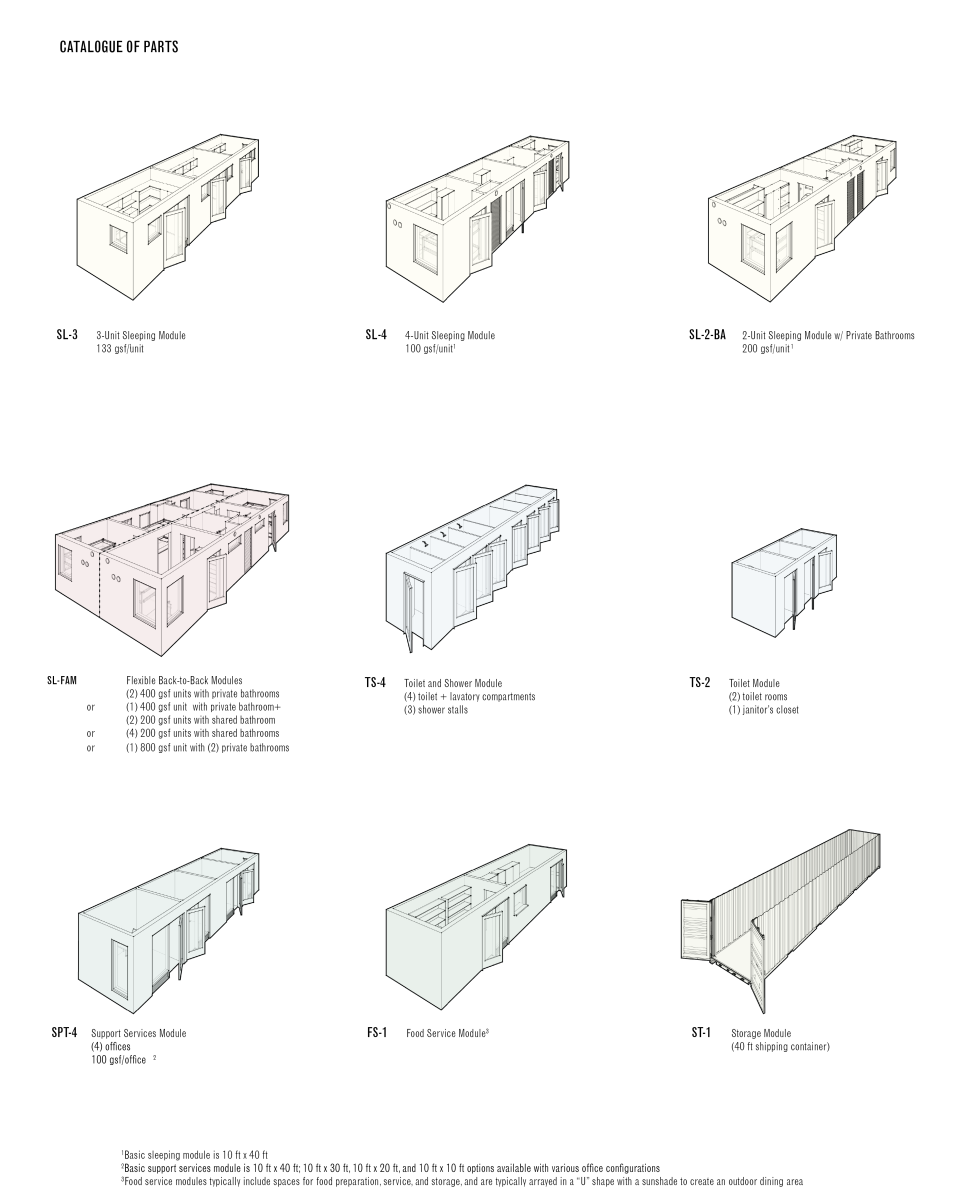 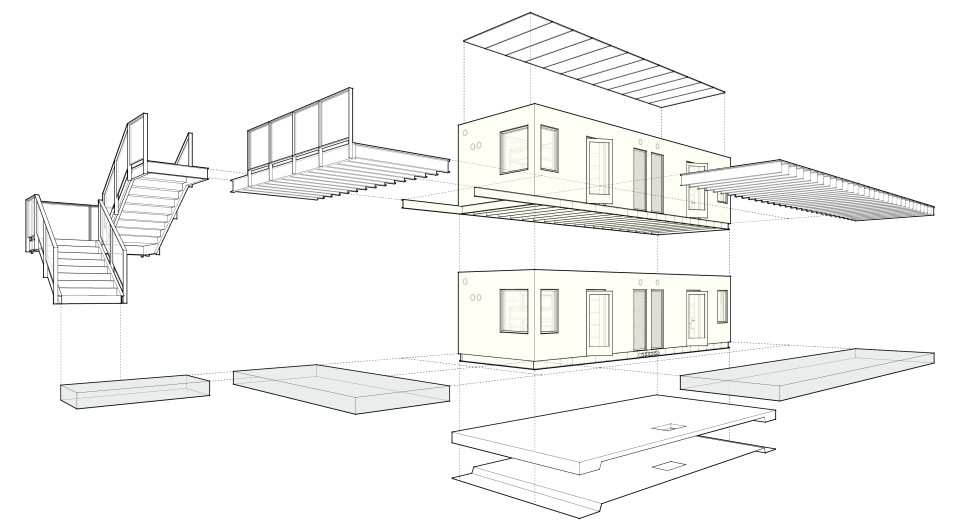 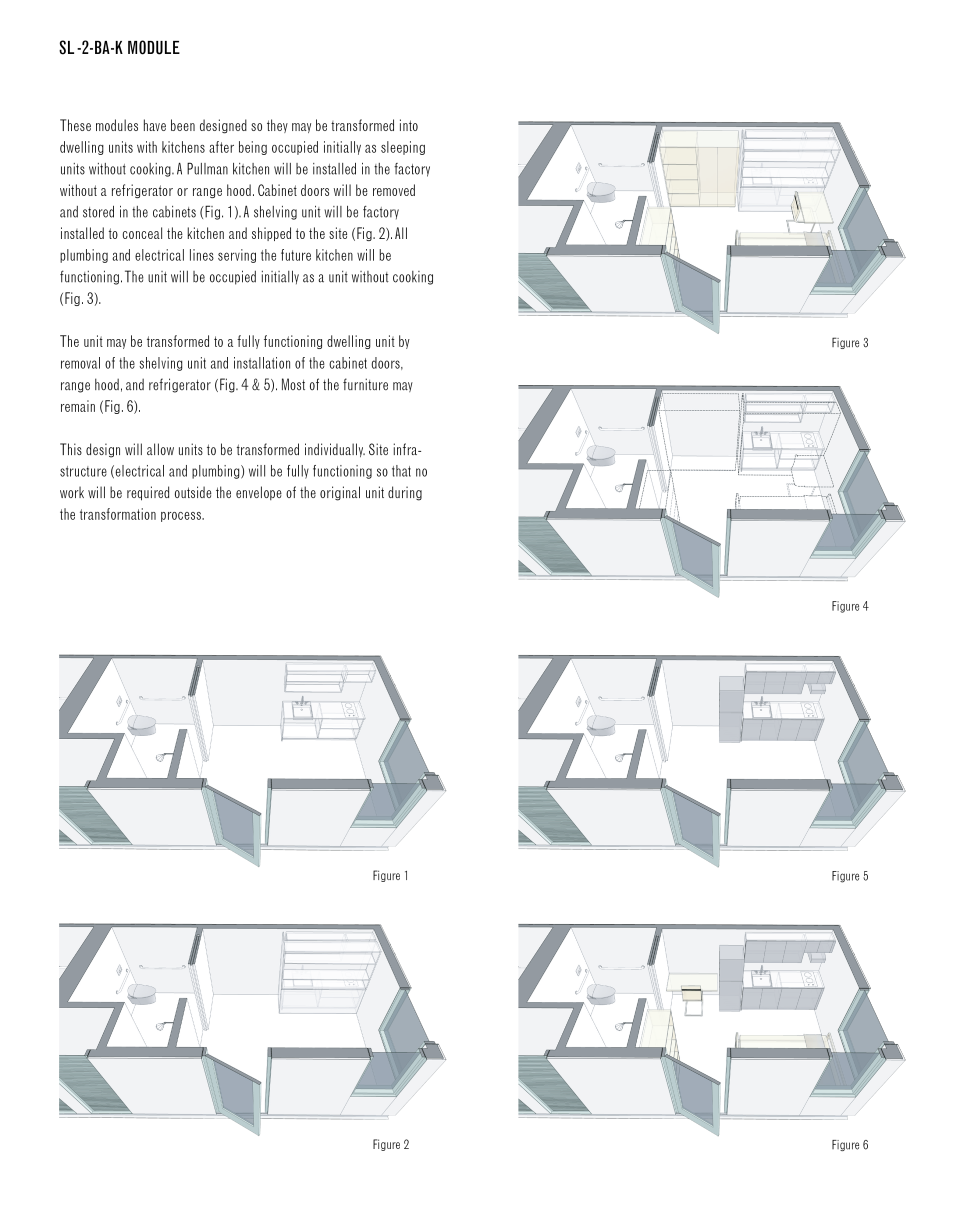 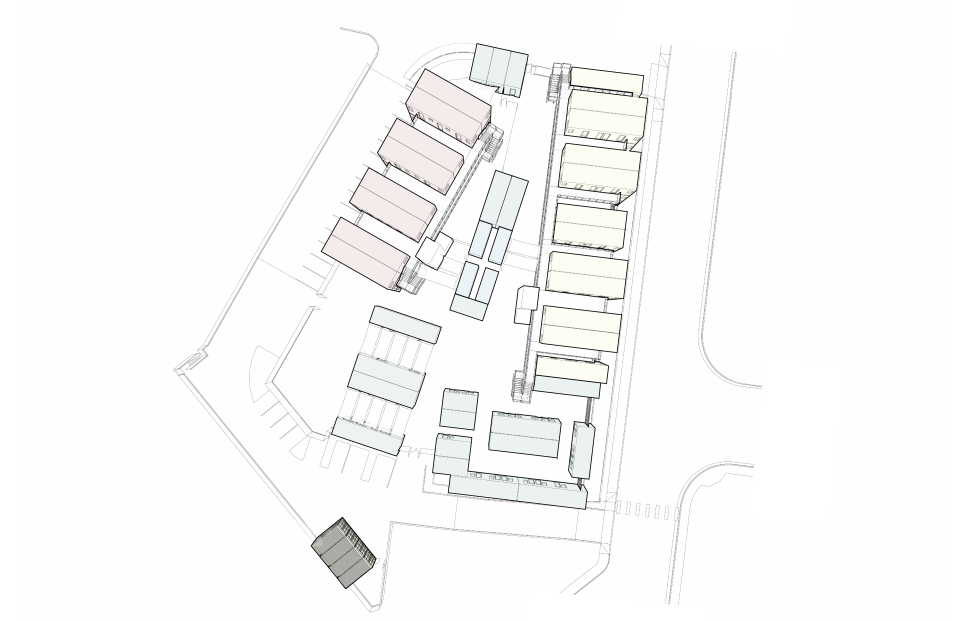 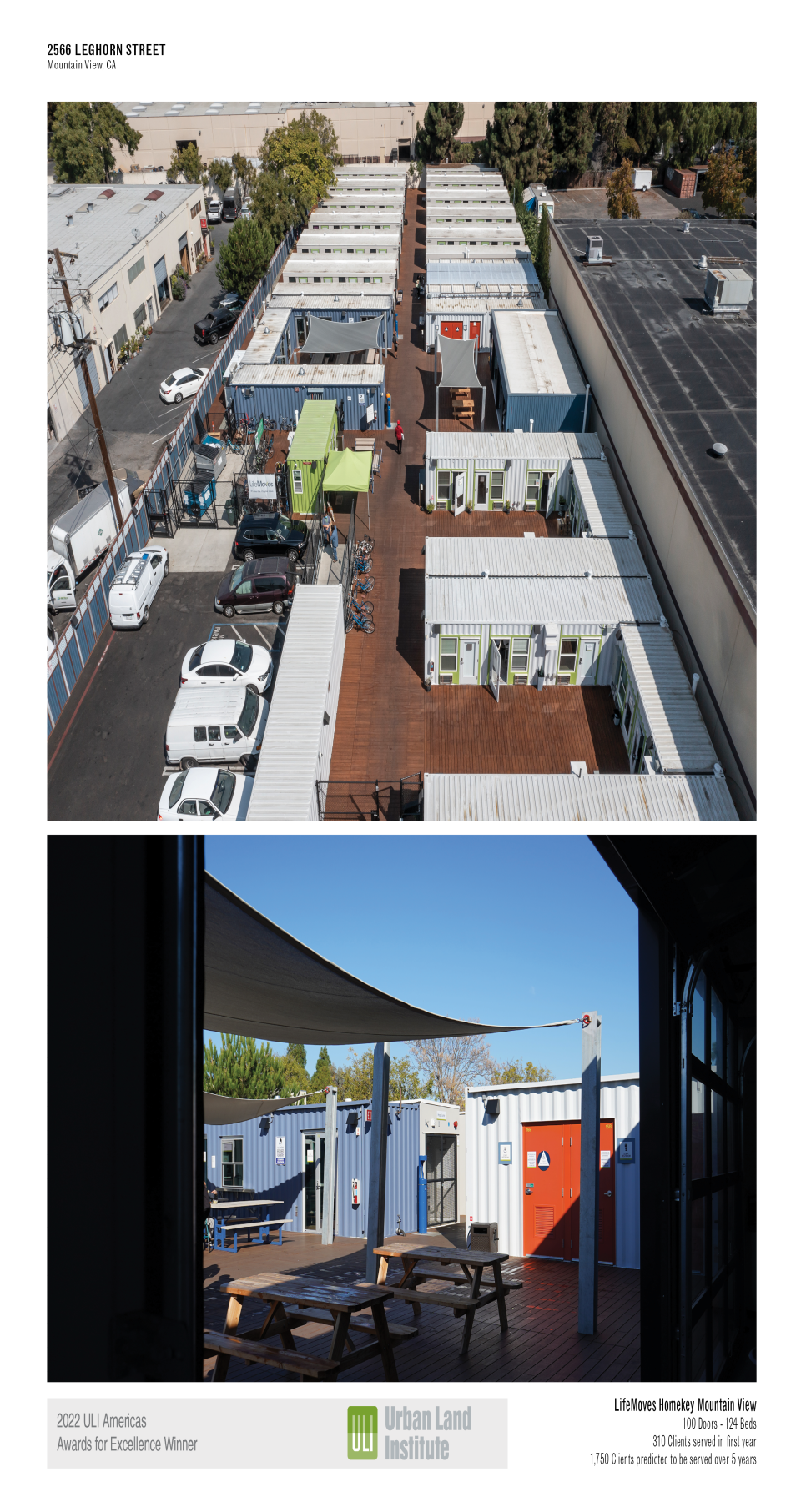 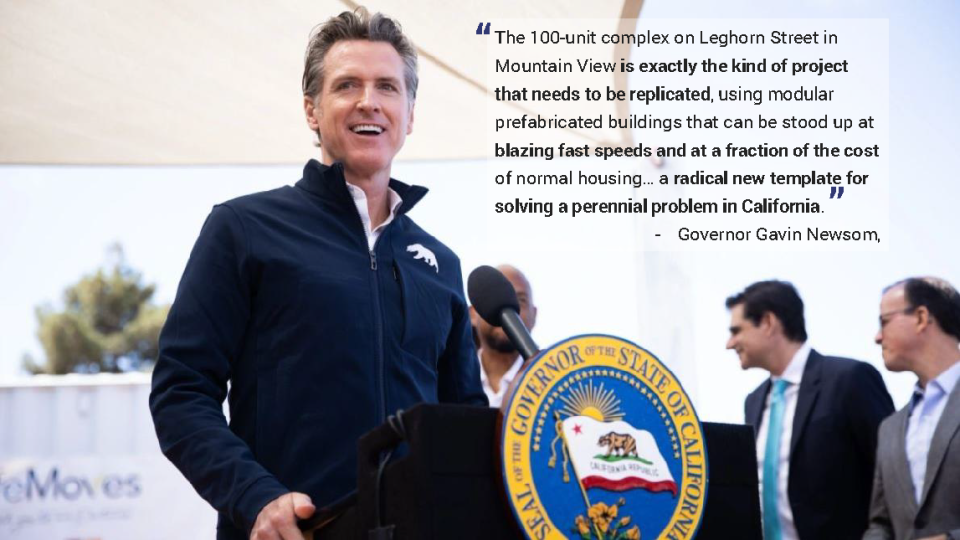